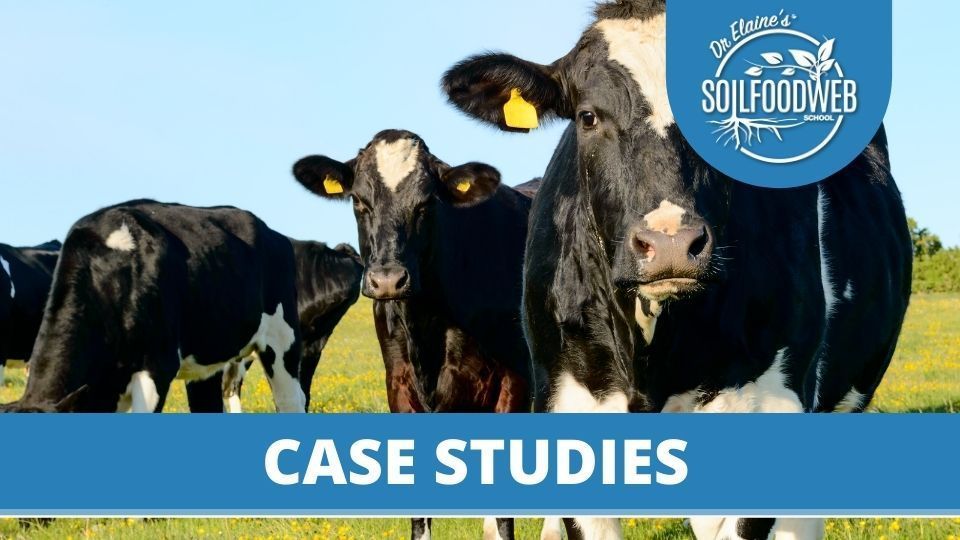 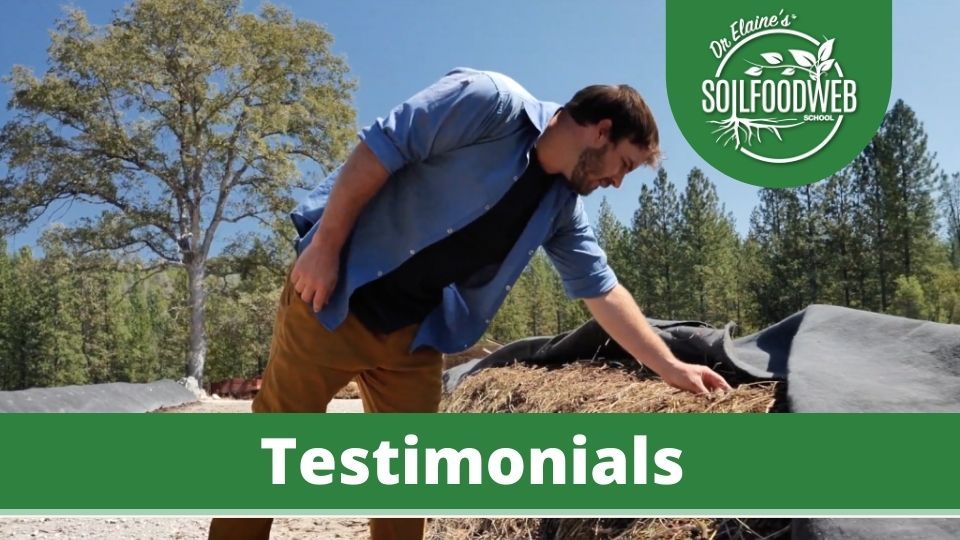 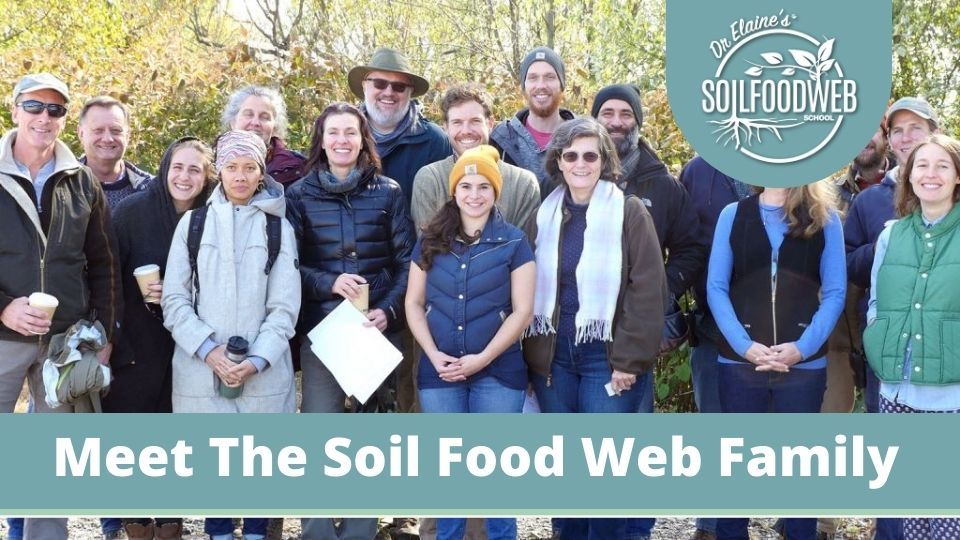 This is the process by which beneficial microorganisms harvest nutrients from soil organic matter and also from the ‘parent material’. Rocks, pebbles, sand particles, silts and clays are all considered ‘parent material’. On a molecular level, they comprise crystalline structures that are not easily broken down. These structures contain atoms of iron, boron, phosphorus, calcium, potassium etc. Plants are not capable of directly accessing the nutrients in these structures.

Bacteria and fungi, however, produce enzymes that break-down these structures, thus releasing the nutrients they contain. The bacteria and fungi readily absorb these nutrients, which are later made available to plant roots when bacterial and fungal predators consume their prey and subsequently excrete their waste. It is this waste material that plants absorb – a nutrient dense liquid food source that can be absorbed directly into the plant root.

Plants produce simple sugars in the process of photosynthesis. They then inject around 30-40% of these sugars (along with other compounds they produce, collectively known as exudates) into the soil. This is a deliberate action, taken in order to feed bacteria and fungi whose numbers then grow as a result. The plant is effectively making an investment in these microorganisms. Once the bacteria and fungi have begun to harvest nutrients by mining the parent material and decomposing organic matter, the plant will receive a return on their investment – assuming of course that the predator organisms are present. This is a critical factor, which highlights the requirement for the full Soil Food Web to be present. Dr. Ingham and her colleagues demonstrated clearly that Nutrient Cycling cannot take place without both decomposer and predators being present. Furthermore, these groups must be balanced in proportion to each other and to the needs of the plant species being grown.

This Playlist: How it Works 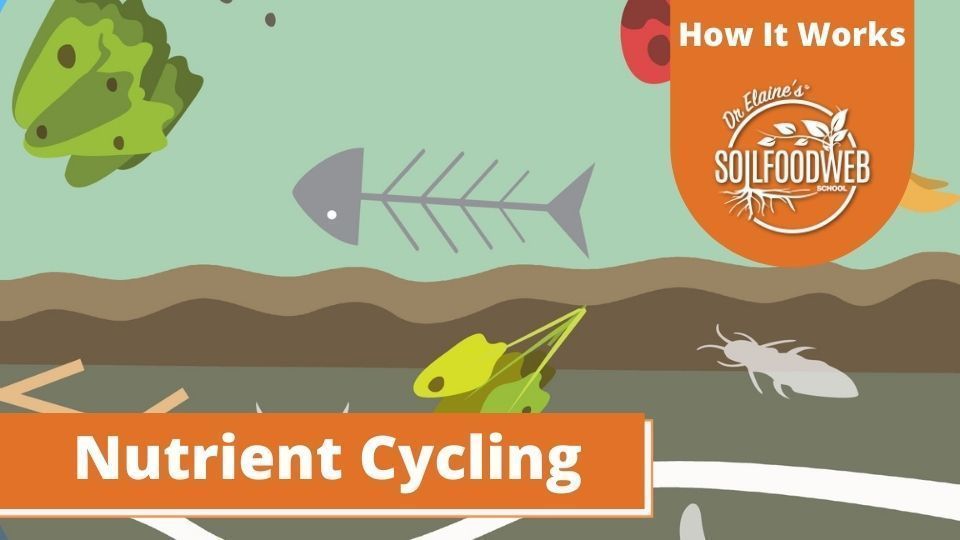 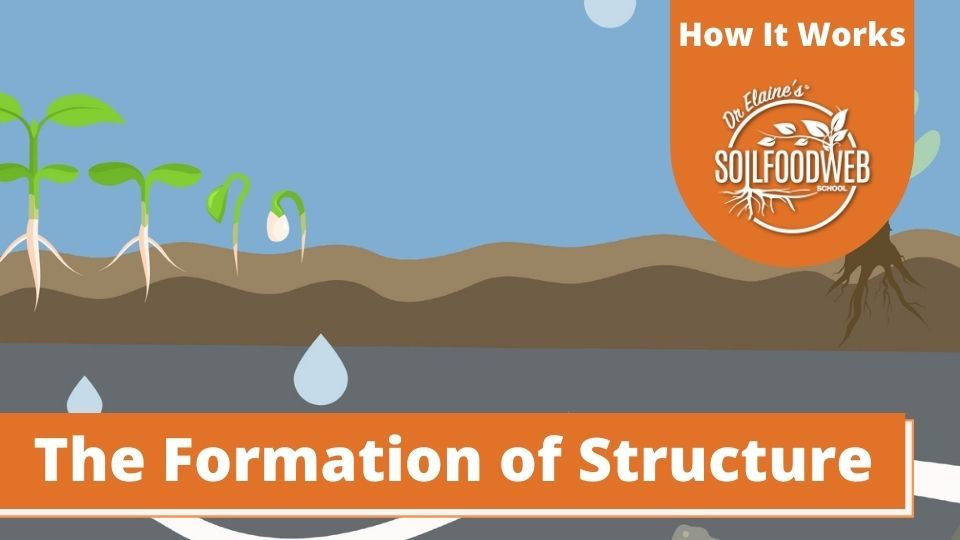 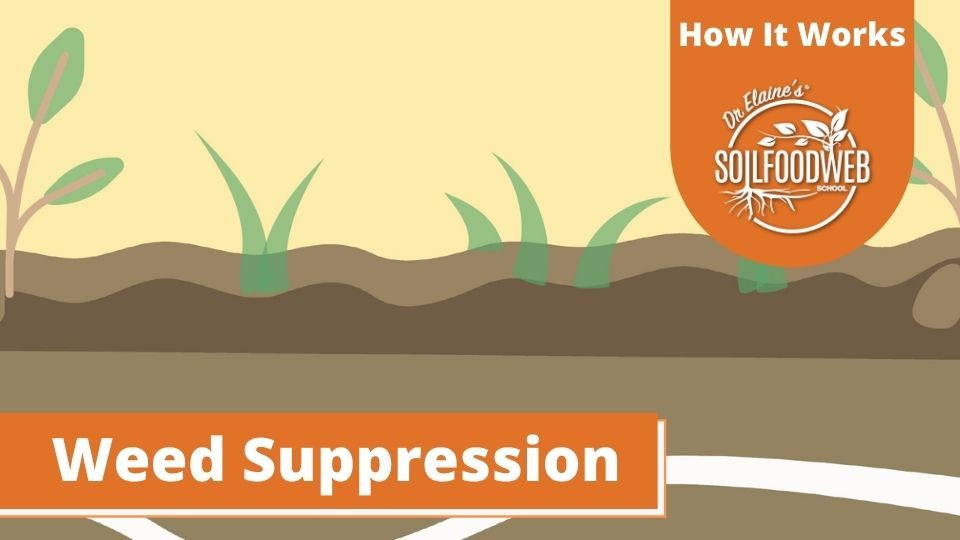 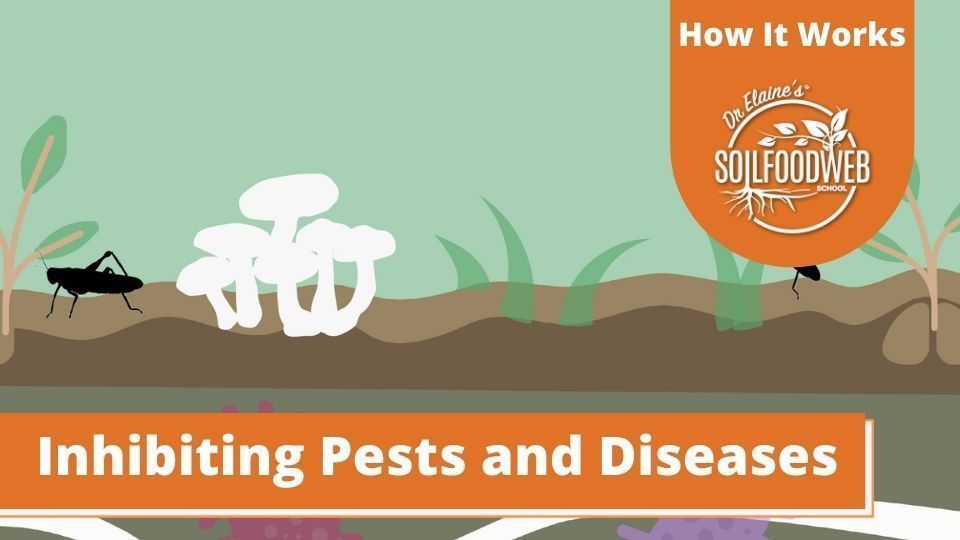 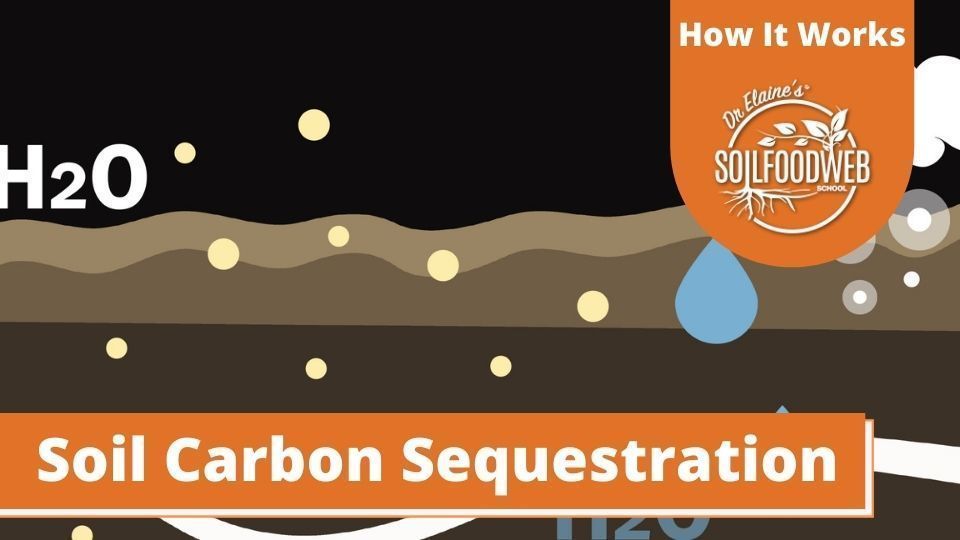